Some of these ideas may be helpful if your dog suffers from separation anxiety. One frequently experienced problem with rescue dogs is anxiety when left alone. This anxiety can take the form of barking, howling, loss of bowel control, chewing, or a mixture of all four.

Each rescue dog has lost the security of the people and places that he knew. He then gets taken home to a strange place with new and unfamiliar people. This explains why your rescue dog may have become attached to you very quickly. He will be looking for security. It is then hardly surprising that he may begin by following you from room to room to make sure that you, the only thing he knows, are still there. This can be quite flattering, and maybe doesn’t cause too much of a problem initially. It does become a problem however when you suddenly realise that you cannot leave your dog alone, even for a short while without him experiencing fear and panic.

The most important thing to remember when taking on a rescue dog, is that it is better to prevent separation problems than to cure them.

Start to leave your dog for short periods as soon as you get him. This way he will accept it as normal. The biggest problems are caused by people taking time off work when they adopt their new dog and being with them continually for a few weeks. When they suddenly have to return to work, understandably the dog cannot cope with the sudden isolation.

If your dog begins to chew, bark, howl, dig out, etc when left, you need to first identify whether it is suffering from separation anxiety or whether it could be another factor.

Dogs which develop this problem are usually quite insecure. They frequently follow their owners from room to room around the house, and if doors are closed between them they can get worried, resorting to scratching on the door or barking to be let through. They also tend to keep close physical contact with their owners e.g. sitting very close to or on you, and by frequently maintaining eye contact. Dogs with separation problems can also get very overexcited, almost to the point of hysteria, when you return home after what could have been a very short space of time.

If the dog has chewed when alone, this can frequently be found around doors or windows. If the problem behaviour only occurs when your dog is physically separated from you, there is a strong chance he could be suffering from separation anxiety.

How to make your dog less anxious

You CAN retrain your dog to be left alone, but it needs to be done slowly and can sometimes be a lengthy process. To begin the retraining, your relationship with him needs to be cooled down a little. He has to learn to be a little more independent, so don’t give him a constant stream of attention whenever he demands it. Instead, dedicate certain times of the day to playing with and petting him, and have certain times when you ignore his demands. This is something that people find very hard to do as they consider it to be cruel, but think of how much easier it will be for him to cope without you if he can realise that you are not always available for him, and that nothing bad happens because of it. It makes sense that if he is used to continual fuss, things will suddenly appear much harder to cope with when you are not there.
Before you begin actually leaving him, you need to get him used to being separated from you in the house.

As you walk from room to room, try shutting the doors between you. At first do this for a few seconds and then re-enter the room as if nothing has happened. Continue to do this, gradually increasing the length of time that you are separated. If this is not possible, investing in some stair gates can be invaluable, as you can separate yourself from him, but allow him to still see or hear you initially. Once you can close doors between you and walk freely around the house without him panicking, then you can try the next step.

Initially you are just going to walk in and out of the house for a few seconds at a time. Try walking out of the front door and in through the back. Do not make a fuss of the dog before leaving. Leave a radio on and leave the house in your slippers if necessary so that he does not begin to get anxious before you leave. On your return, do not make a fuss of him immediately.

The whole point of this is for him to learn that it is OK for you to leave. It is no big deal, and nothing scary happens while you are gone. The next step is to increase the time you leave him gradually. If you suddenly jump to leaving him for too long, then you could undo all the progress you have already made, so go slowly. Sometimes it helps to keep a record of each session so that you can see what progress you have made.

What to do on your return

It is very important that you do not make a fuss on your return. This will only be making the whole event seem more important than it is. Make a cup of tea, sit down, and then pay him some attention. If there has been a problem while you were gone do not blame the dog. He does not do things to spite you. Put him in another room while you clear up the mess, and go back a step in your training.

If you have to leave your dog for longer than he can cope with at any time throughout the training, it could severely set back any progress you have made. Try to arrange for a friend to care for him or see if you can take him with you for the time being.

With thanks to R.S.P.C.A. West Hatch Animal Centre, TAUNTON, SOMERSET. 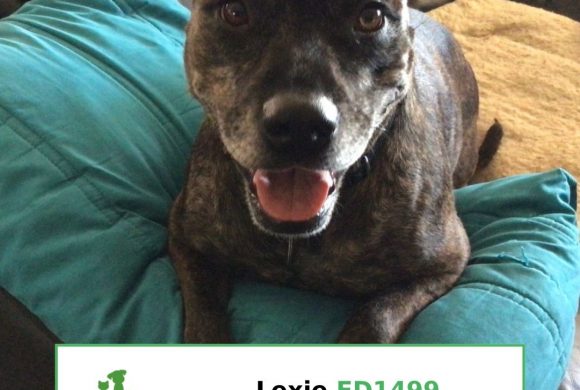 Lexie is a 4 1/2 year old desexed female Staffy who craves love and attention... 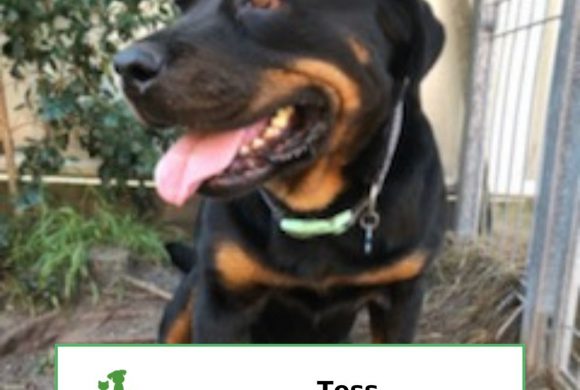 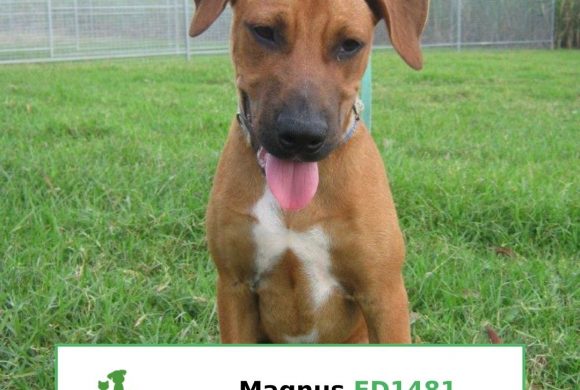 Magnus is a 6 month old desexed male Lab x Mastiff. He is a good... 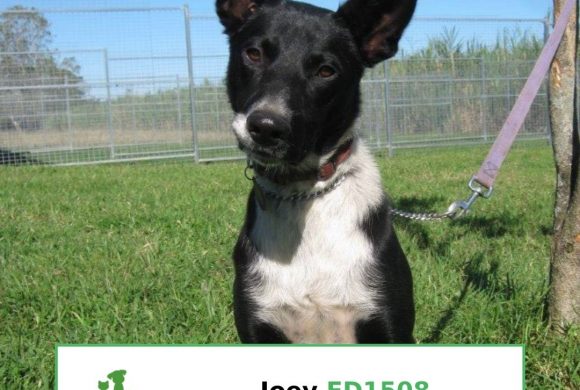 Joey is a lively kelpie x border collie – a little wary of people until... 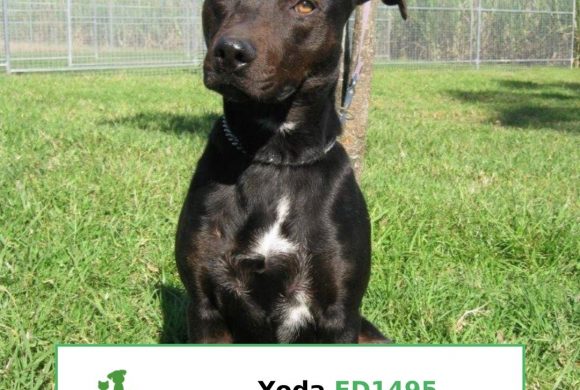 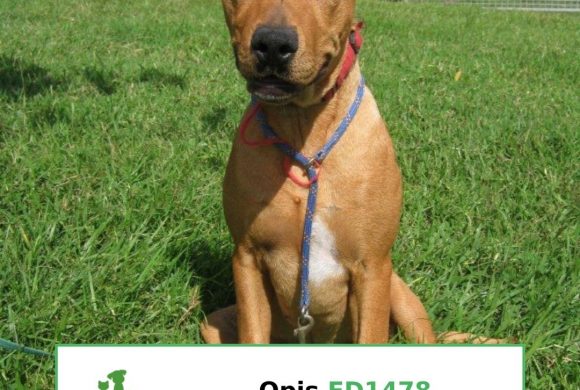 Opis is a 5 month old desexed female Lab X pup. She came from a... 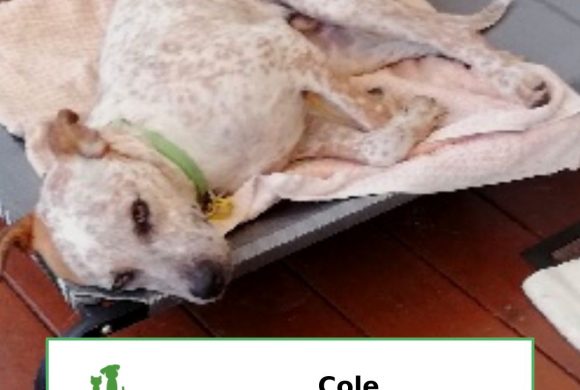 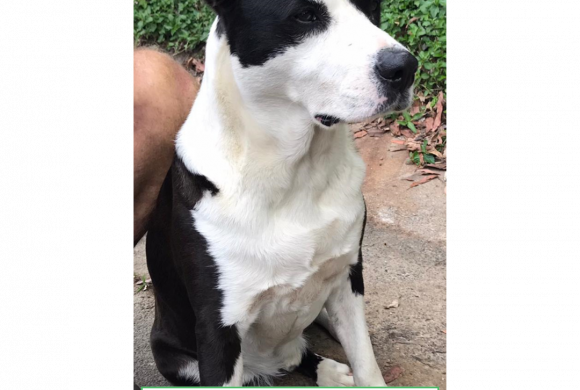 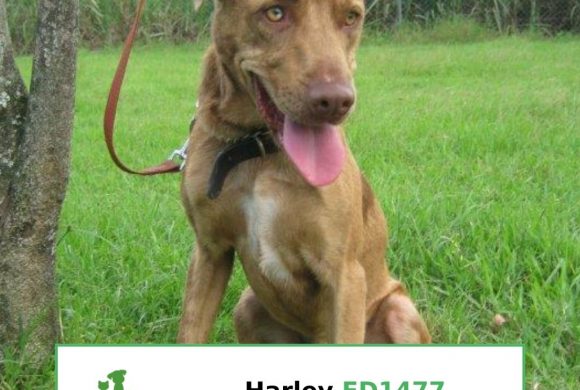 Harley is a 2 year old desexed male Red Kelpie x. He is a very... 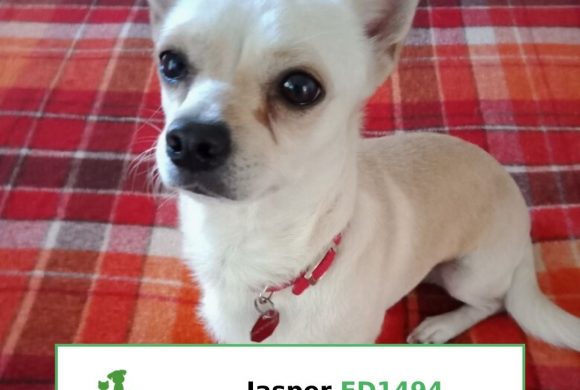 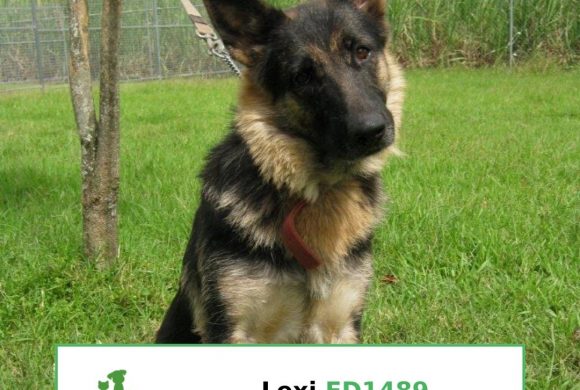 Lexi is a 3 year old desexed female petite German Shepherd. She would be happiest... 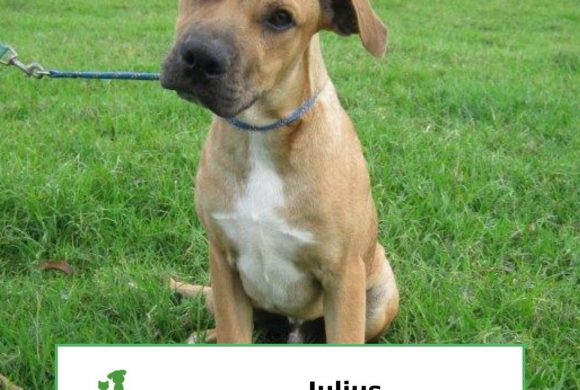 Julius is a 5 month old desexed male Lab x pup. He came from a... 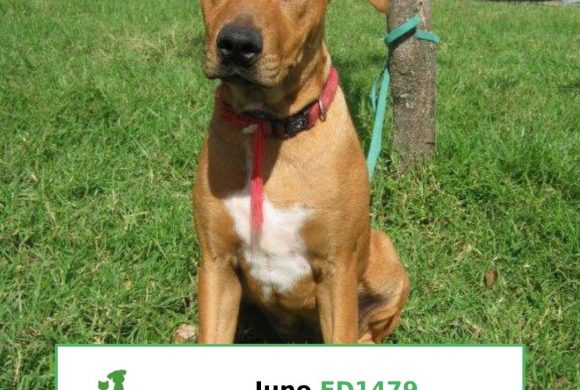 Juno is a 5 month old desexed female Lab X pup. She came from a... 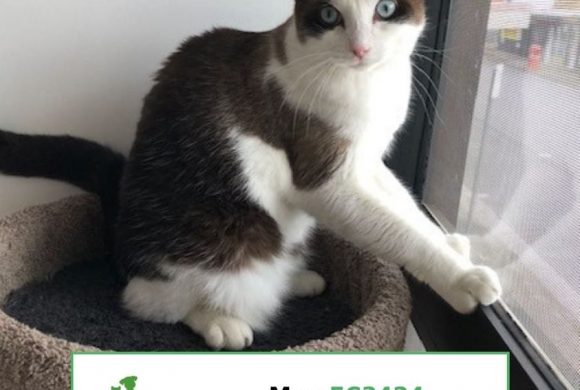 Max is a cat with class, he loves to be with people, Max has a...