Waldo and Whitney were brother and sister, lovely Maine Coon cats. Their story is both sad and happy, their age was against them but their personality was what every cat owner would dream of, friendly loving cats with a placid nature. Accepting of other animals, love attention. They are very lion-like with their masculine facial features and their long flowing fur.

Their luck changed for the worse when their aged owner could no longer care for them, a relative took them but kept them in a garage for many months then handed them into the Tweed Shire Pound. Both cats were thin and undernourished but they had won the hearts of the staff and volunteers. The pound was full and FoP was offered these two lovely cats, the plan was to fatten them up. Whitney was ravenous and ate whatever was given, but the lovely Waldo was having trouble eating. After visiting the vets for tests and X-rays, Waldo was diagnosed with a cancerous mass in the chest, we left him sleeping, never to be awaken. Poor Whitney, she was now alone her brother with whom she had been with for ten years was not coming back to her.

Whitney was put on display at the Petbarn hoping to find her a forever home. Jodie, the FoP photographer was taking photos that day at the shop, saw Whitney and heard her story, Jodie went home and discussed Whitney with her family and soon returned with family in tow to adopt the lovely Whitney! Whitney now has two other cats to share her life with and a loving people family, Jodie writes:

Whitney (or Mika – we’re playing around with a few different names) is the most beautiful-natured cat. The good thing is our other two cats are acting quite normal now, apart from curiosity in getting to areas of the house they normally have free range over. I thought we’d give it another ten days before the introduction. They have smelt each other under the door and of course Whitney is loud with her meows so the other two definitely know she’s there. It seems a long time but we want the others to accept her and not see her as a threat. I am really glad we have her. I never wanted to have 3 cats but Christopher definitely did so that took no convincing and like I said she is very special so thank you. Thank you so much for her. Mika means a gift from God so we really see her as something special. 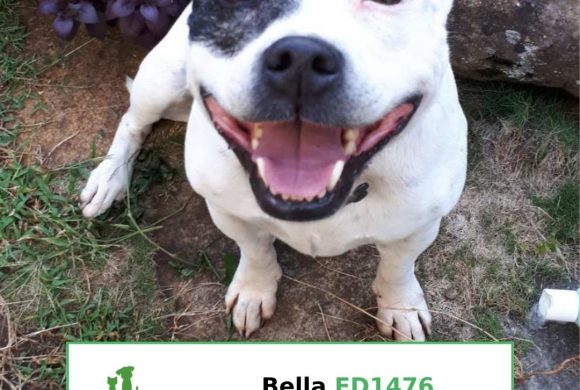 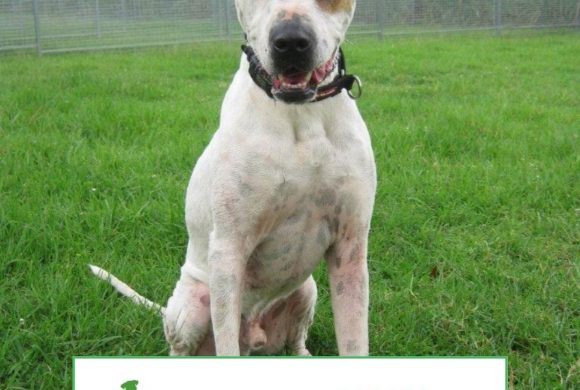 Peteo is a 5 year old desexed male Bull Arab x.  He is a friendly... 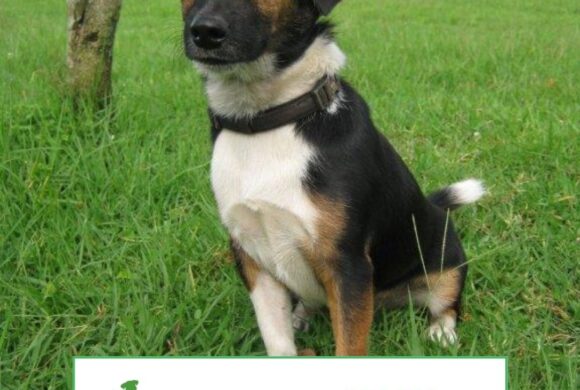 Kronos is a medium sized Jack Russell x Belgian Shepherd, weighing about 14kg. He is... 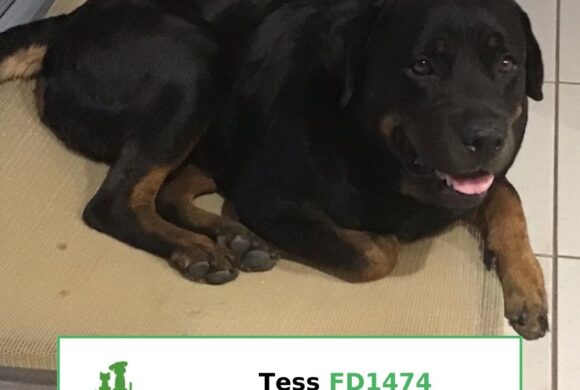 Tess is a 6 year old desexed female purebred Rottweiler. She has a sweet nature,... 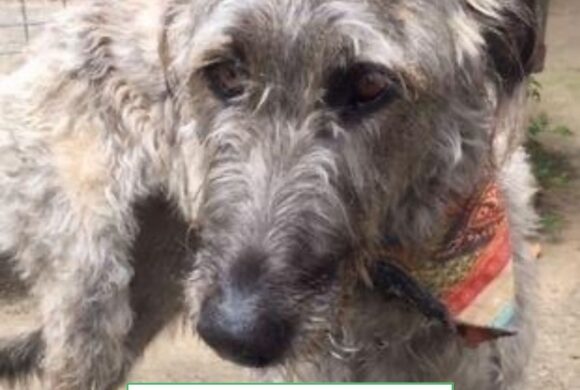 Freya is a 4 year old desexed female Wolfhound. She has a beautiful and affectionate... 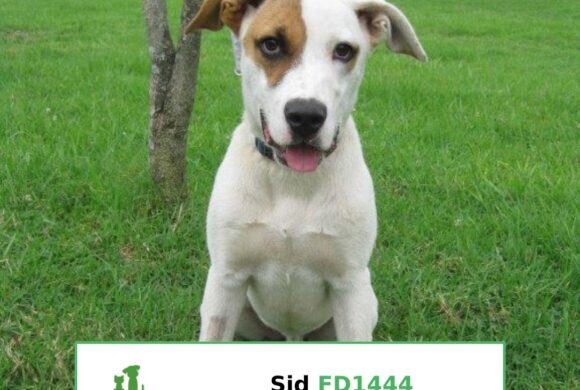 Sid is a 6 month old desexed Dane x pup,  He is a headstrong boy... 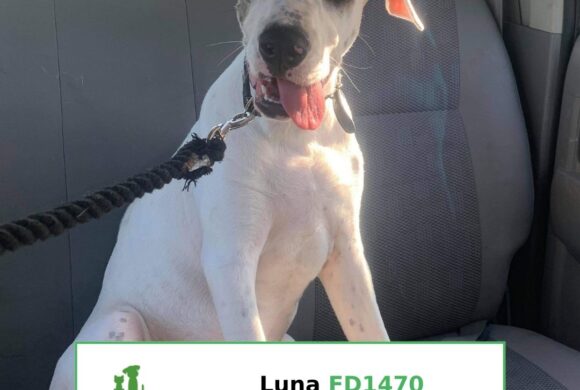 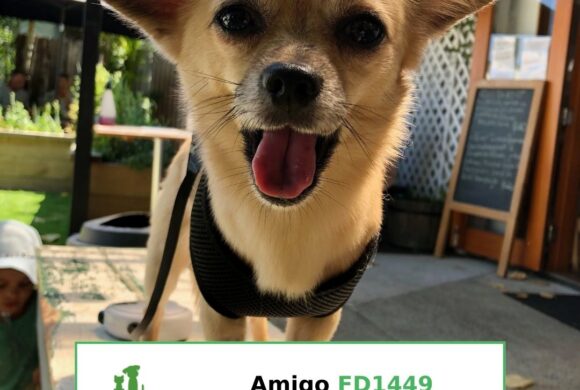 Amigo is a 4 year old desexed male purebred Chihuahua.  He is a friendly boy... 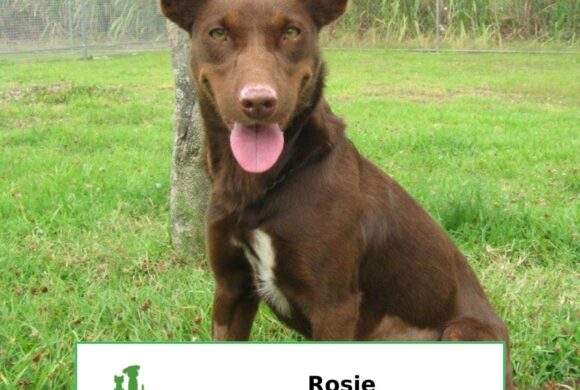 Rosie is a pretty 12 month old desexed female Red Kelpie. She is an active...

Bobby is a 6 month old desexed male Border Collie x pup.  He is a... 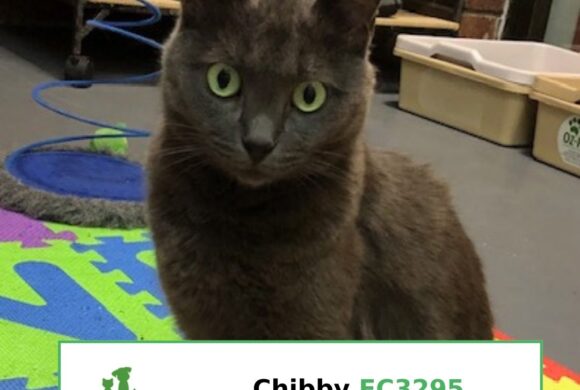 Meet Chibby, a lovely fellow who was surrendered to FoP and is now available for... 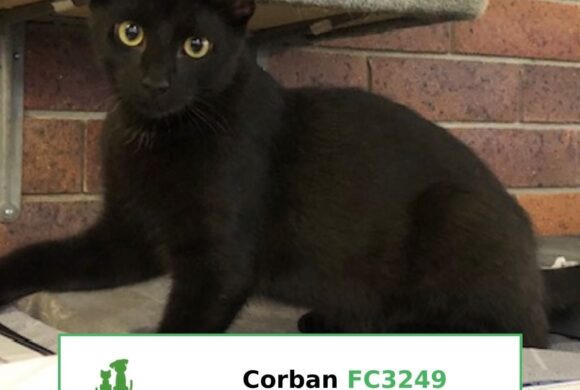 Corbin is a handsome fellow with a magnificent shiny coat who loves to purr and... 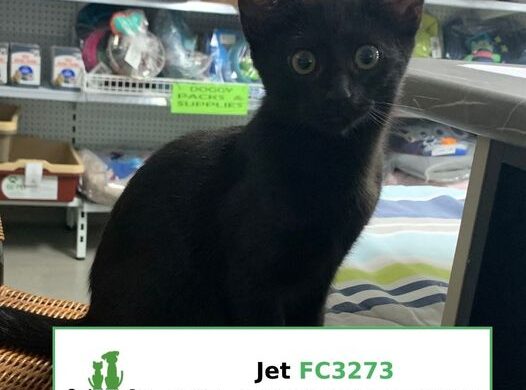 Meet Jet, Inky’s brother.  Jet is a friendly boy who has been socialised with other... 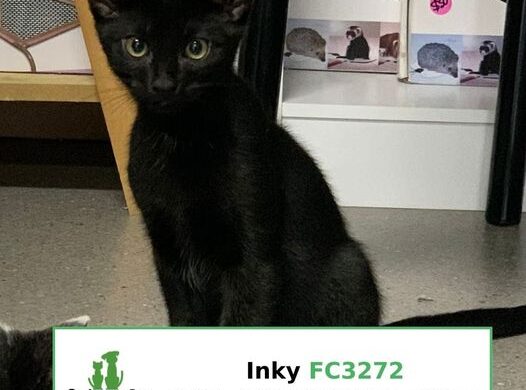 Inky is a friendly kitten who would be right at home with a family of... 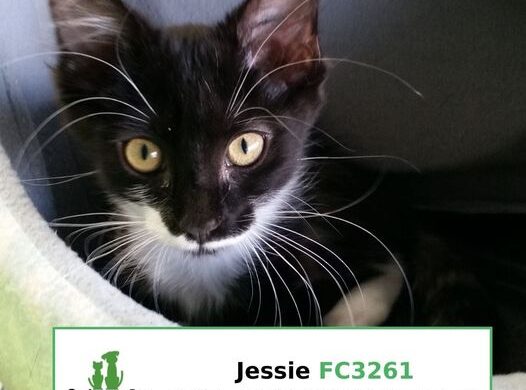 Jessie is a petite little girl who loves being around you. She will follow you...